Java was developed by a team led by James Gosling at Sun Microsystems. Sun Microsystems was purchased by Oracle in 2010. Originally calledÂ Oak, Java was designed in 1991 for use in embedded chips in consumer electronic appliances.

In 1995, renamed Java, it was redesigned for developing Web applications. For the history of Java, see www.java.com/en/javahistory/index.jsp.

Java has become enormously popular. Its rapid rise and wide acceptance can be traced to its design characteristics, particularly its promise that you can write a program once and run it anywhere. As stated by its designer, Java is simple, object oriented, distributed,Â Â interpreted, robust, secure, architecture neutral, portable, high performance, multithreaded, and dynamic.

Java is a full-featured, general-purpose programming language that can be used to develop robust mission-critical applications. Today, it is employed not only for Web programming but also for developing standalone applications across platforms on servers, desktop computers, and mobile devices. It was used to develop the code to communicate with and control the robotic rover on Mars. Many companies that once considered Java to be more hype than substance are now using it to create distributed applications accessed by customers and partners across the Internet. 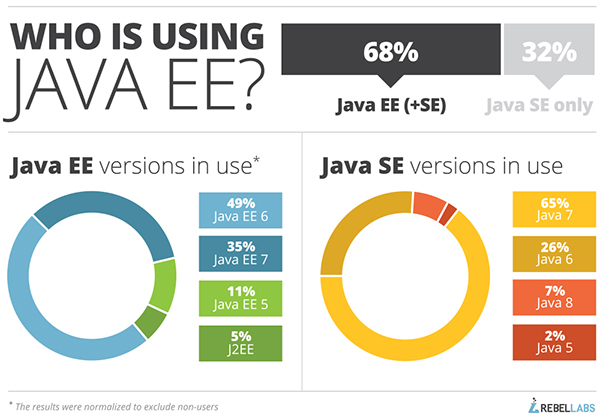 Java is a full-fledged and powerful language that can be used in many ways. It comes in three editions:

What will you need if you want to develop a program with Java?

To save your time, instead of download JDK and IDE you can also download Netbeans included JDK at:Â http://www.oracle.com/technetwork/java/javase/downloads/index-jsp-138363.htmlÂ and select Netbeans with JDK

I'm a full stack developer. I have experiences with Java, Android, PHP, Python, C#, Web development...I hope website https://learncode24h.com will help everyone can learn code within 24h and apply it in working easily.

How to use Netbeans to write a Java Program

Control Statement in Java – If else – Switch case statement